Our handy guide to the top 5 most popular destinations in the world for Conventions & Congresses. 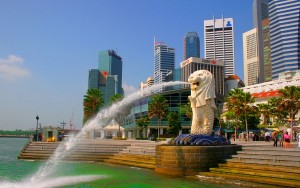 It’s the top city in the world for conventions for nine years running, and shows no signs of relinquishing its title any time soon. The island country of Singapore is one of the smallest in the world, but makes up for it by having the largest presence in the events industry, hosting more than 130 World Congresses in 2010 alone.

The business of meeting is almost an effortless art in the beauteous city of the same name. Mix in premier meeting space, luxury fine art, even finer dining, amazing shopping (Bugis Street is a must-stop for shopaholics with more than 800 boutiques!), fascinating cultural experiences with an amazing nightlife scene and it’s easy to see why Singapore is the top events destination. 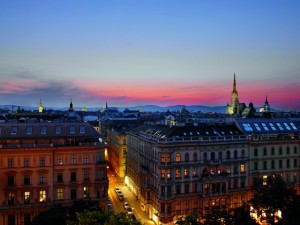 Hosting more than 2,000 large-scale meetings and events a year, Vienna is the second most popular international destination for meetings and events. The Austrian city boasts three convention centers while more than 85 conference hotels give meeting planners a venue for almost every need.

When business draws to an end, the arts abound, from theatre and opera to performances of classical music as well as dozens of museums.  Just as breathtaking is the city’s storied architectural history, from modern to enchantingly storybook. 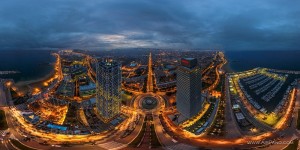 The city boasts famed beaches and close to 70 lush parks provide a breathtaking backdrop for meetings and conventions while it’s museums to amazing fashion (drop by Las Arenas, a former bullfighting ring that’s now a mall!), it’s not hard to see why businesses favour Barcelona for its mix of both business and pleasure. 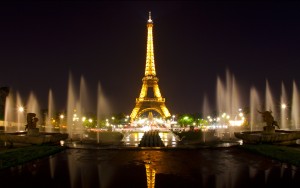 The City of Lights Paris is the capital of France and is located on the Seine River. Elegant stores and hotels, lavish nightclubs, theatres, and gourmet restaurants help make tourism the biggest industry in Paris. Other leading industries manufacture luxury articles, high-fashion clothing, perfume, and jewellery. Heavy industry, notably automobile manufacture, is located in the suburbs. Meeting planners and business travellers alike love this city of romance for more than just its exquisite charm. They also adore its cuisine, its wine, its couture boutiques, its iconic monuments and its museums. A statement of class that will make an impression. 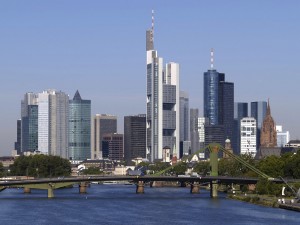 Berlin hosts more than 113,000 events a year, an especially impressive number when you consider that it only just started actively marketing to the convention industry in 2001. More than 9.1 million travel to Berlin to conduct business.

Meeting planners are appreciative of the city’s commitment to green initiatives. It is also interesting to note that Berlin is the world market leader for medical conventions.

When business comes to an end for the day, convention-goers may find themselves at a loss as to just where to begin as Berlin is renowned for just about everything, from its orchestras and museums to its architecture and nightlife.

Think outside the box. Try a new destination for your conference/congress/meeting this year.

Sieze the moon in your teeth and contact us to help you reach your goals.

Please enter the Page ID of the Facebook feed you'd like to display. You can do this in either the Custom Facebook Feed plugin settings or in the shortcode itself. For example, [custom-facebook-feed id=YOUR_PAGE_ID_HERE].